During her one month Residency in Lagos her work is inspired by the resistance of market women against British Colonial powers in Nigeria in 1929. A struggle against the imposition of taxes that was later on successfully continued by the Abeokuta Women ́s Revolt in the 40ies, led by Funmilayo Ransome Kuti.
What are the ways in which feminist organizing and the fight for women’s rights influence each other and what linkages can be found internationally? are guiding questions for her project using mediums such as photography, collage, video and installation. The work in progress „ pass it on and she will know“ of which a series of collages can already be seen at the Lagos Biennial is therefore a continuation of her artistic research dealing with the consequences of colonialism, exploitation and the (in)visibility of histories. 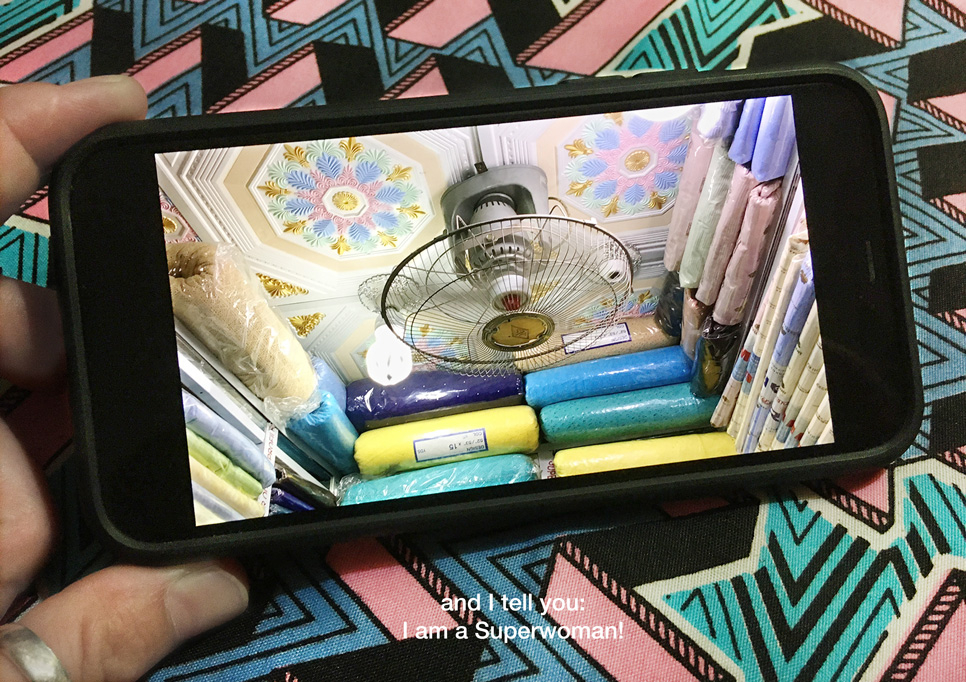 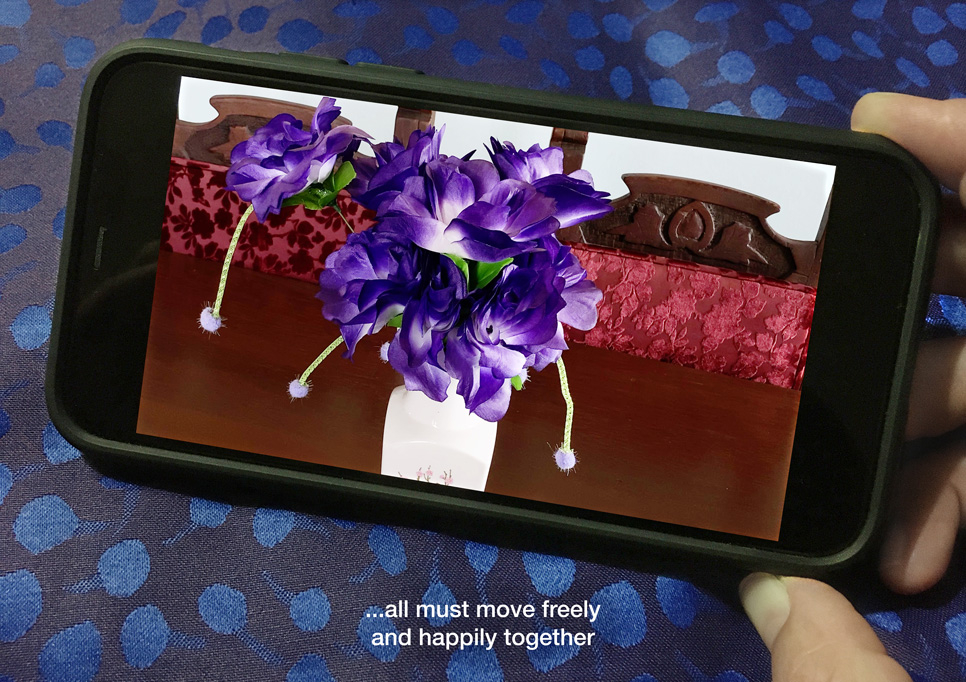 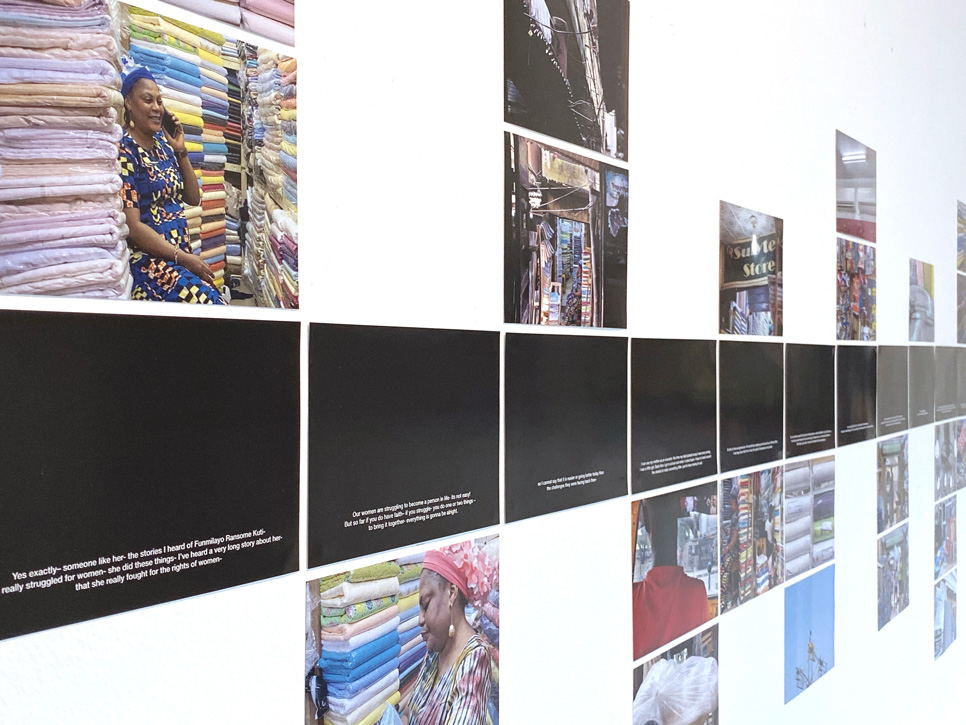 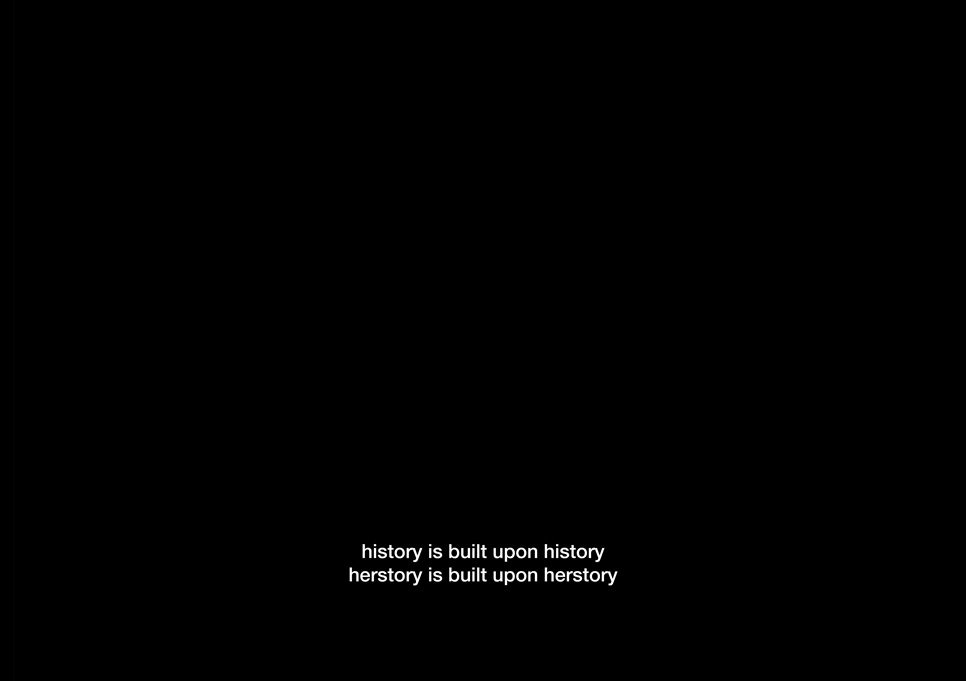 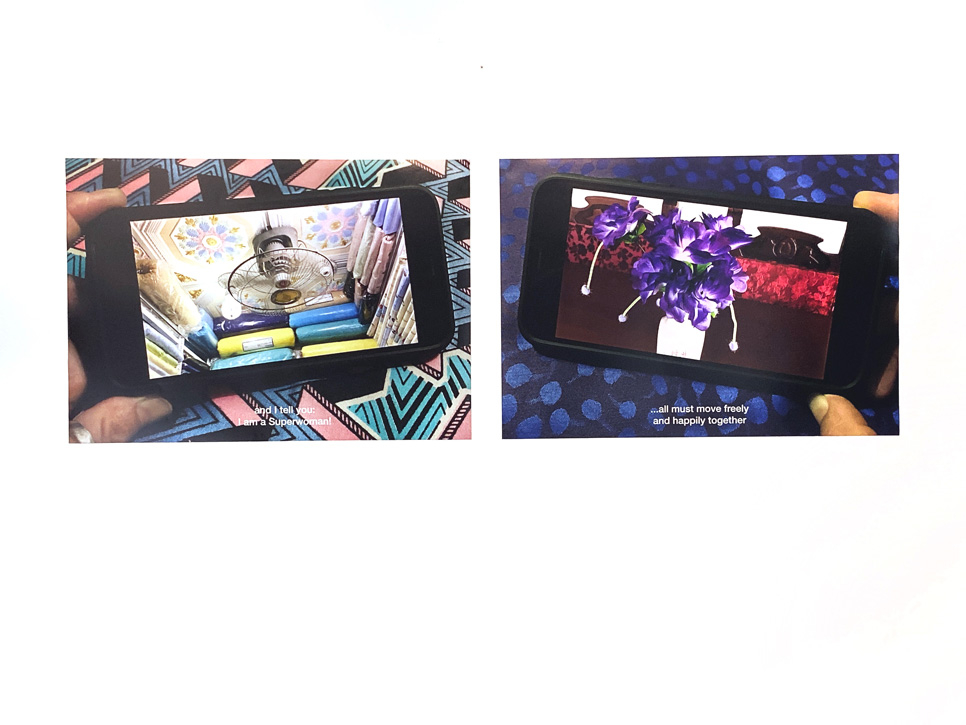 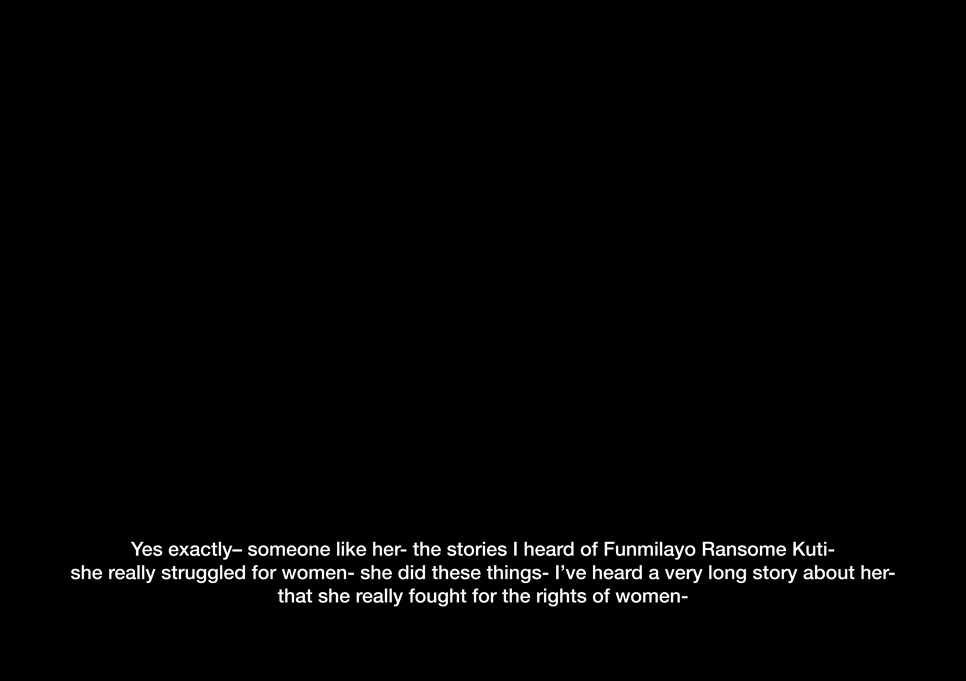 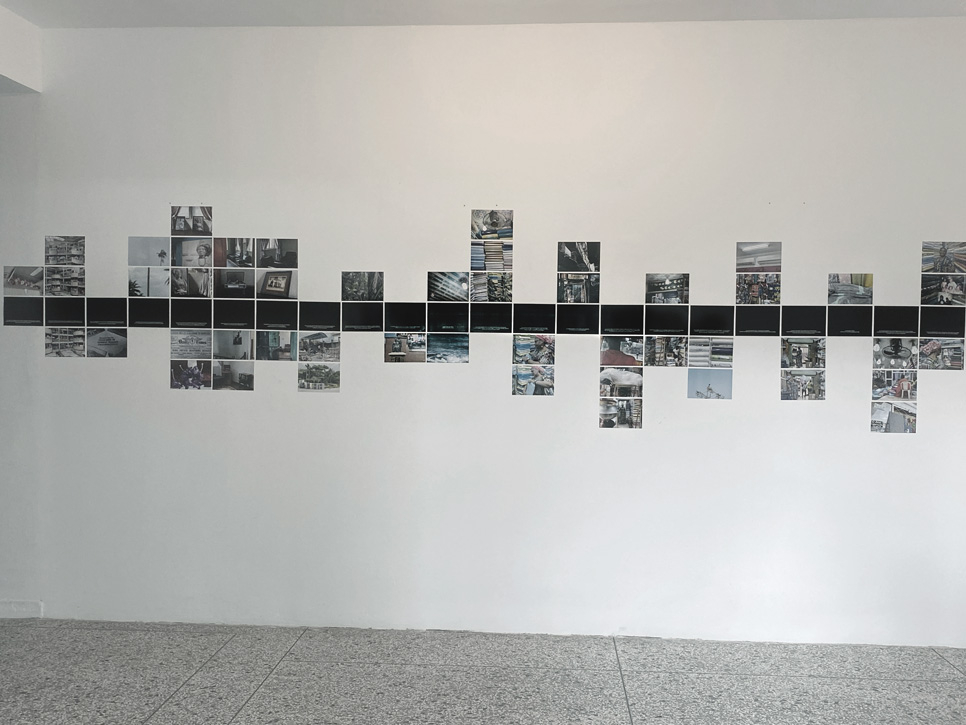 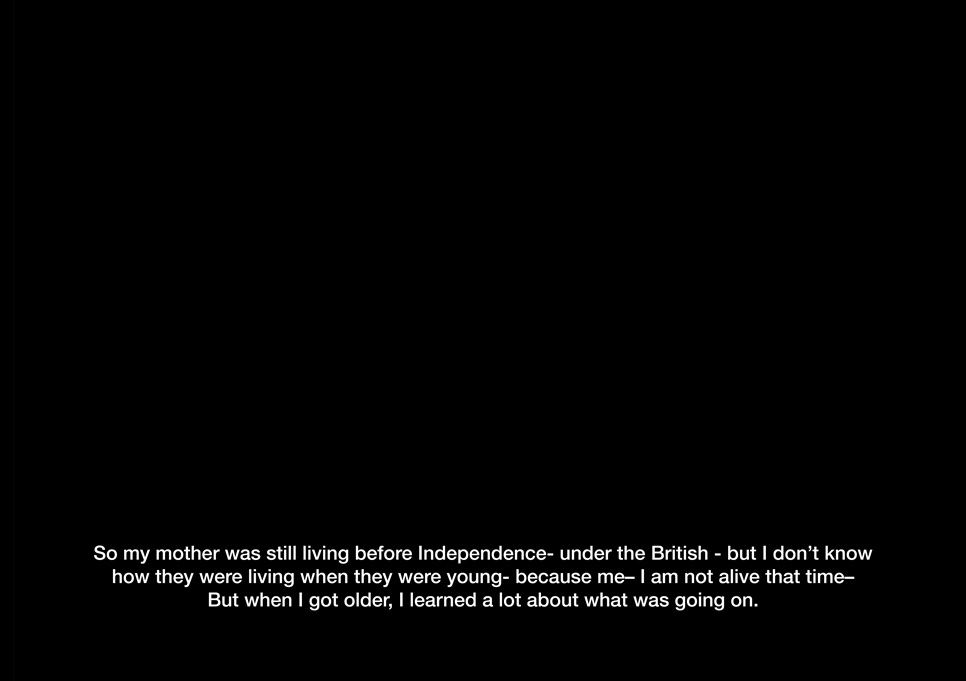