Following the often-quoted sentence of Max Liebermann „ I cannot eat as much as I want to throw up” when he saw the torchlight procession by the Nazis passing by his house in Berlin, I am interested in the personal narratives of the Liebermann Villa and its surroundings, like the Wannsee House, in relation to the exhibition „London 1938 Defending Degenerate Art“ and its actuality today.
The film examines visually the gaps and traces of the architectural reconstruction of the Liebermann Villa after its expropriation by the Nazi regime and its use later on as Wannsee hospital, where Heribert von Reiche’s parents got to know each other.... 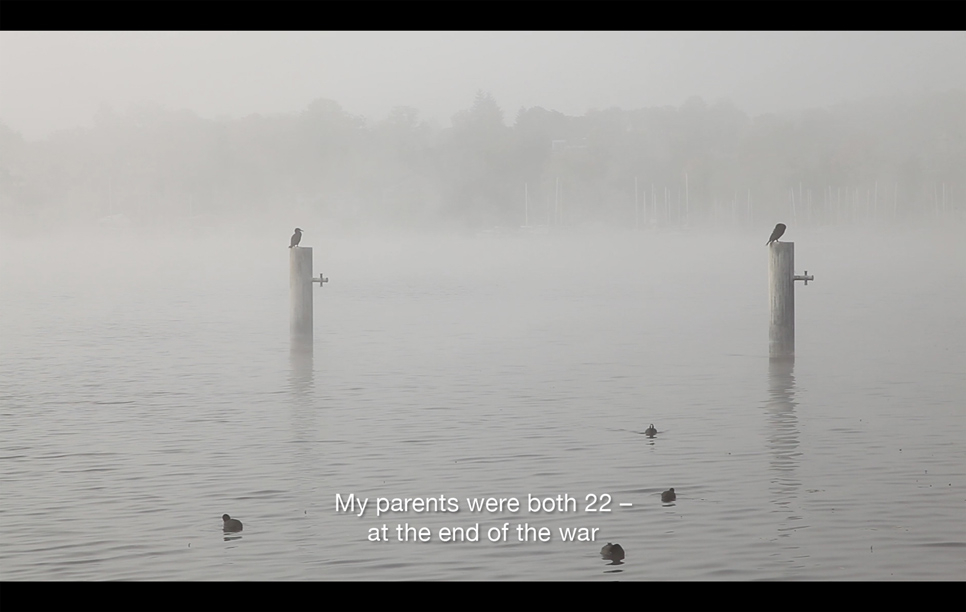 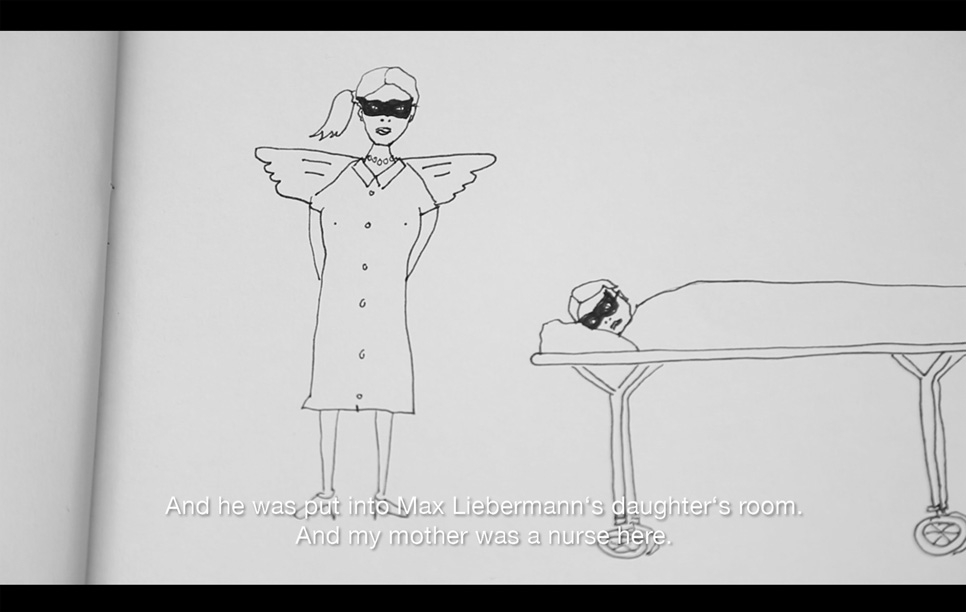 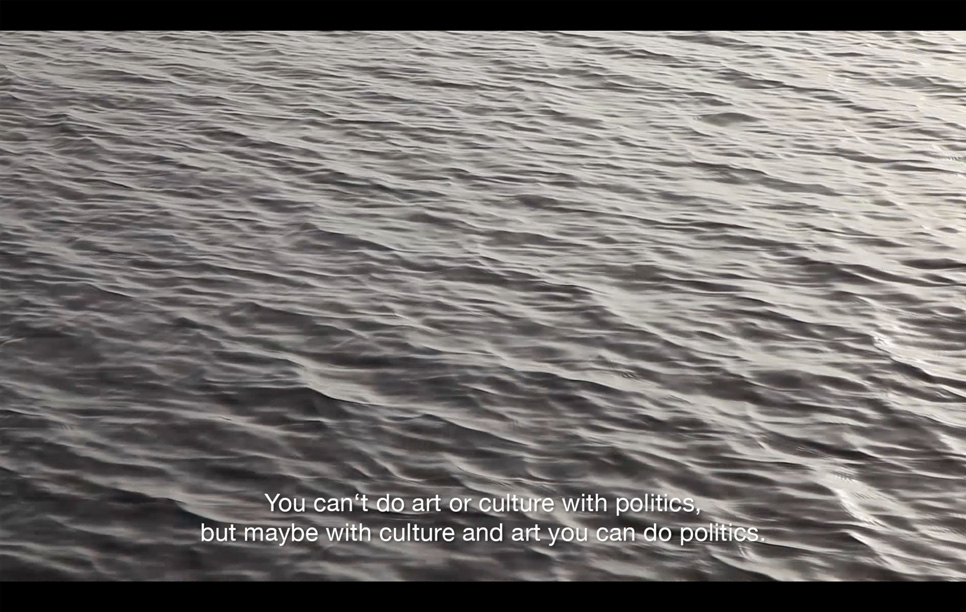 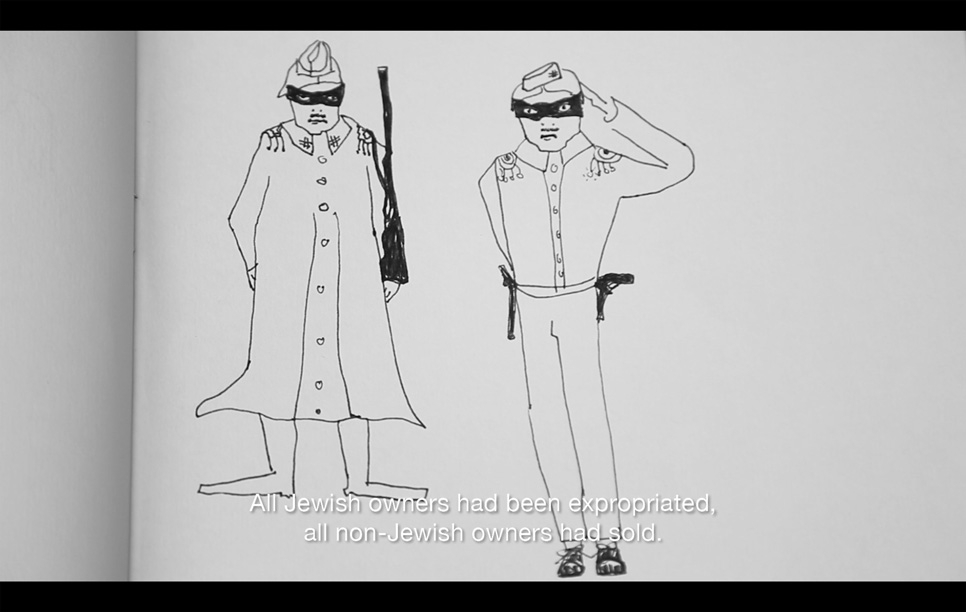 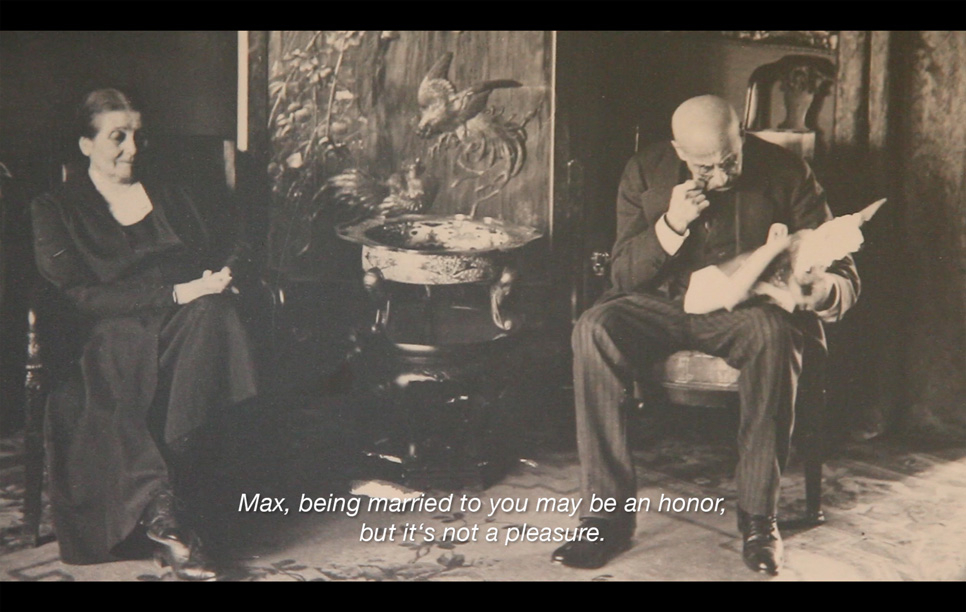 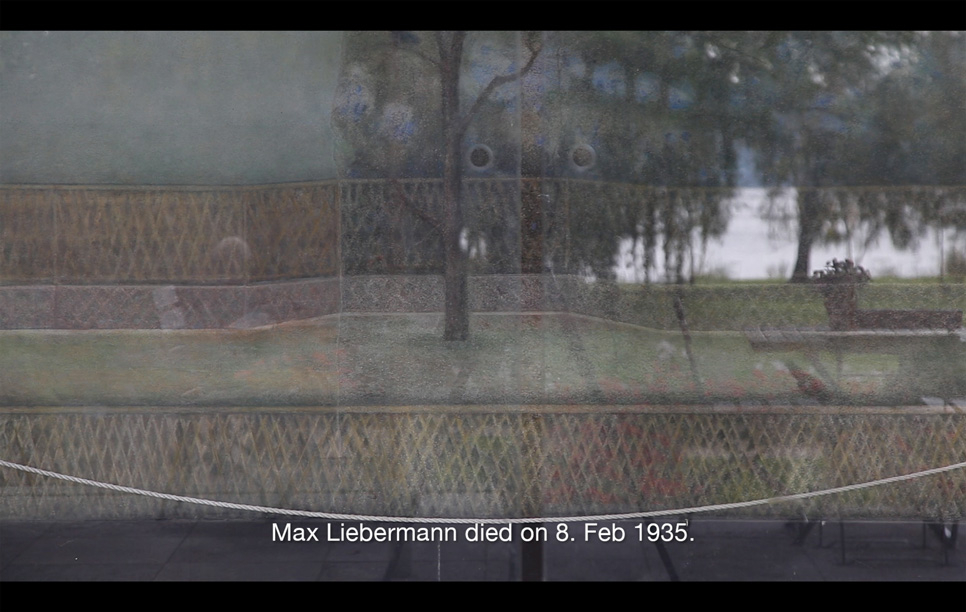 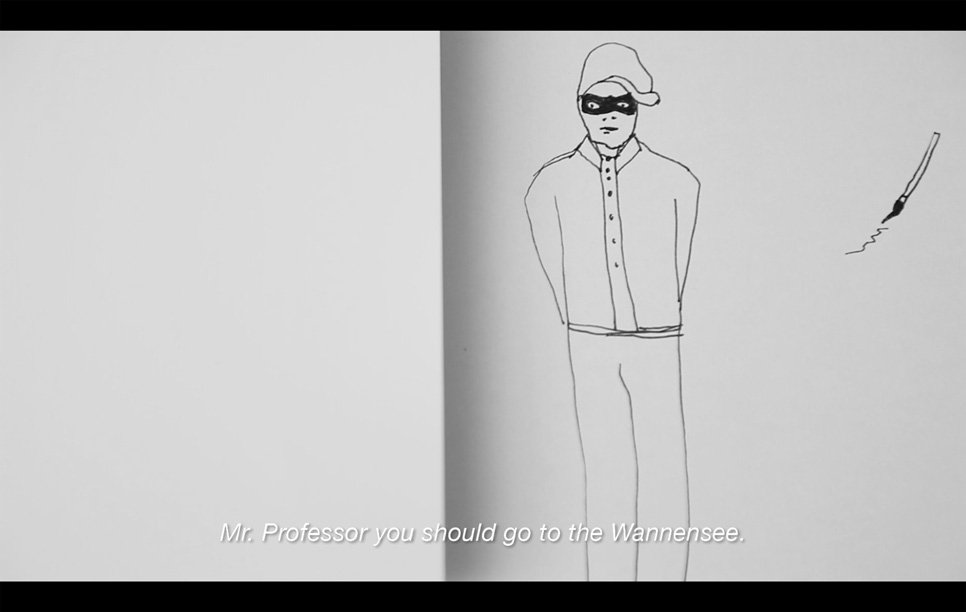 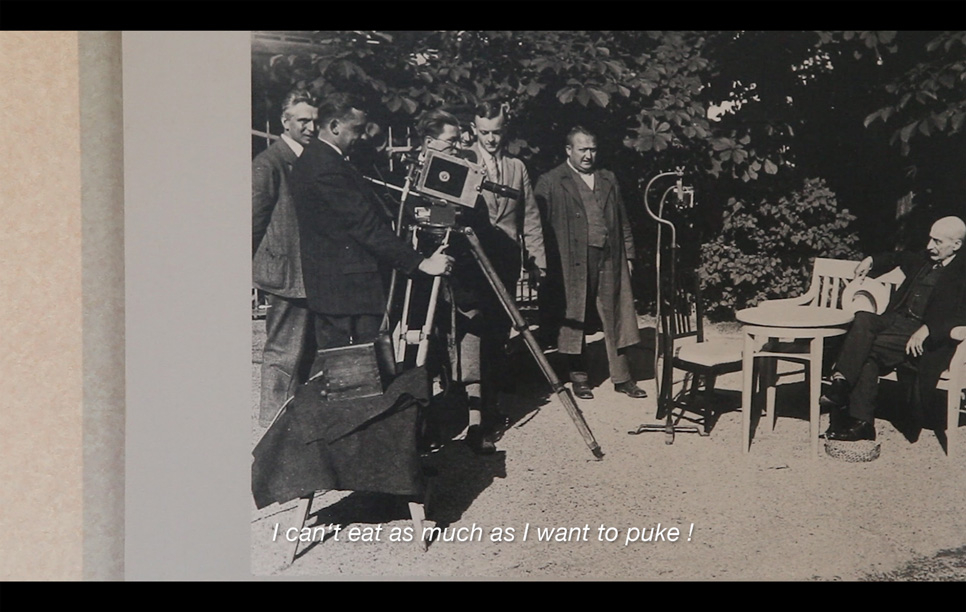